Devo, captured live in Oakland, performing early experimental tracks written between 1974 and 1977, prior to any label deal or public success. For Devo, the beginning happened in the basements and garages of Akron, Ohio. Performing 21 oddities, this is a tribute to departed, original Devo bandmate, Robert "Bob 2" Casale. Filmed live on June 28, 2014 at the Fox Theater in Oakland, California.

Devo - The Complete Truth About De-Evolution

Devo, the seminal concept band, made a career out of setting to music video their dada-gone-camp theory of De-Evolution and its rebuke of corporate culture. This is a comprehensive co...Read More 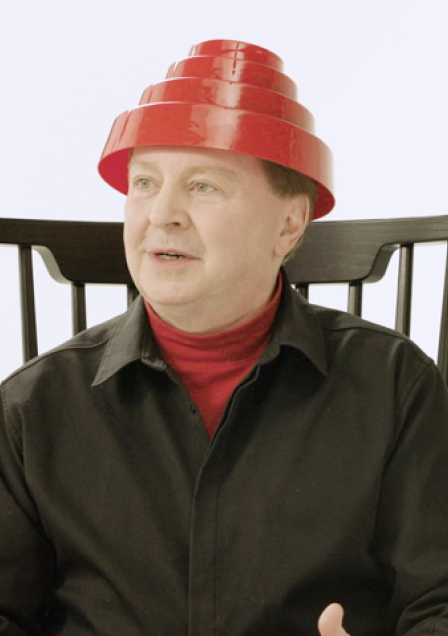 Jerry Casale sits down with Gerald V. Casale for a revealing interview about the political origins of DEVO and the entropic underpinnings of DEVOLUTION. An excellent self interview in...Read More 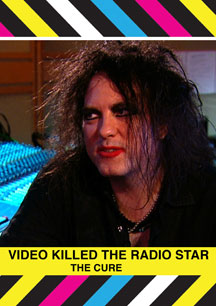 One of the most influential rock bands of the past 30 years, The Cure have left their mark on music and music videos. Their later videos with director Tim Pope are some of the most ic...Read More 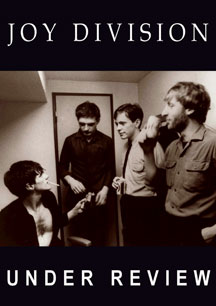 This 70-minute documentary covers the entire career of Joy Division, one of Manchester and Post-Punks most respected bands. It charts the entire short lifespan of the group, from the...Read More 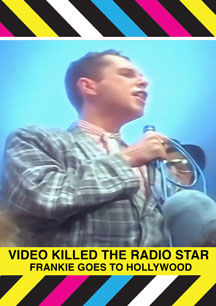 This episode examines the significance and impact of the videos of the genre-and-gender bending 'The Frankie Trilogy.' Comprised of the three hit songs 'Relax,' 'Two Tribes' and 'The...Read More 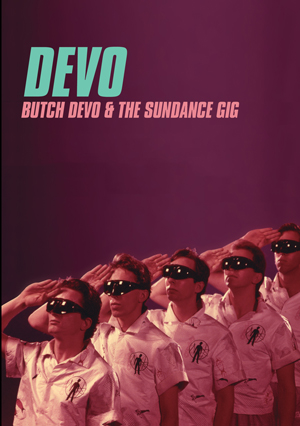 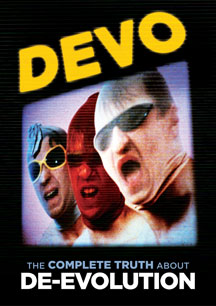 Devo - The Complete Truth About De-Evolution

Devo, the seminal concept band, made a career out of setting to music video their dada-gone-camp theory of De-Evolution and its rebuke of corporate culture. This is a comprehensive co...Read More 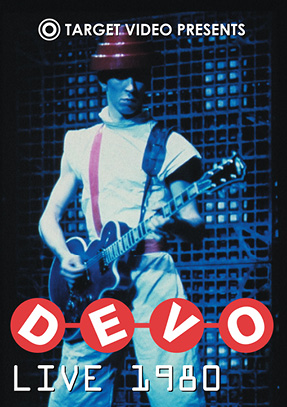 This rare footage has been compiled from a full-length show at the Phoenix Theater in Petaluma, CA in 1980. Songs include Its Not Right, Pink Pussycat, Whip It, Girl U Want, (I Cant ...Read More

This brand new documentary film traces the almost surreal development of Depeche Mode from their flirtations with New Romanticism at the dawn of their career, through the urban indust...Read More 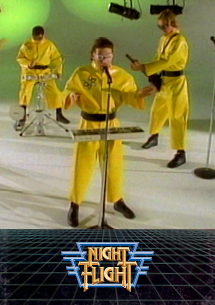 As innovative as they are influential, Kraftwerk's contribution to the development of electronic music since their formation in 1970 remains unsurpassed. Having inspired everyone from...Read More 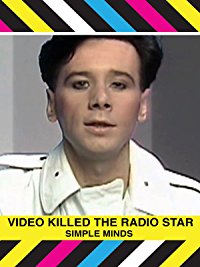 New exclusive interviews from Jim Kerr, lead singer and founder of Simple Minds, one of the best known 80s bands. In this episode Jim explains the ideas and processes behind many of t...Read More 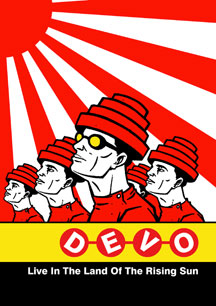 "From a stage super-heated by over-the-top, rock 'n roll cliche lighting, DEVO faced a sea of Asian Gen X'ers in a 100 degree plus fahrenheit venue in the bowels of Tokyo, Japan. The ...Read More 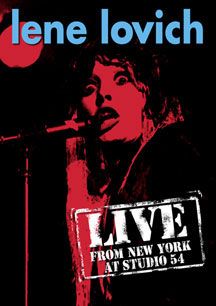 This DVD includes a rare performance from the always intriguing Lene Lovich, with Thomas Dolby on synthesizer, at Studio 54 in NYC on December 4, 1981. On this night, Lovich projected...Read More
Previous Next