When college rock darlings the Pixies broke up in 1992, their fans were shocked and dismayed. When they reunited in 2004, those same fans and legions of new listeners were ecstatic and filled with high hopes. loudQUIETloud follows the rehearsals and the warm up shows for the full-fledged, sold out reunion tour. It also catalogs, in the cinema verite style of the Rolling Stones' "Gimme Shelter" and Bob Dylan's "Don't Look Back", the less glamorous side of the touring band lifestyle, getting as close to this enigmatic act as anyone is ever likely to get. LoudQUIETloud captures the Pixies in a once in a lifetime chance at rock n roll redemption. Original soundtrack by Daniel Lanois. 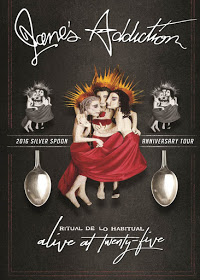 The Legendary Band, Jane's Addiction performs their 2X Platinum Alt-Rock Masterpiece Album in it's entirety, along with the bands biggest hits- igniting the stage at the Irvine Meadow...Read More 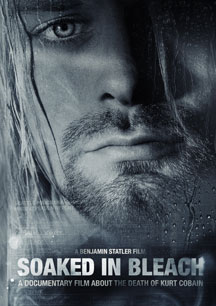 Reveals the events behind Kurt Cobain's death as seen through the eyes of Tom Grant, the private investigator that was hired by Courtney Love in 1994 to track down her missing husband...Read More 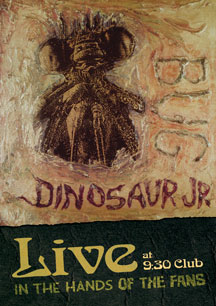 Through an online contest, six fans are selected to film Dinosaur Jr. performing "Bug" in its entirety at the 9:30 Club in Washington DC, June 2011. Under the awesome direction of Da...Read More 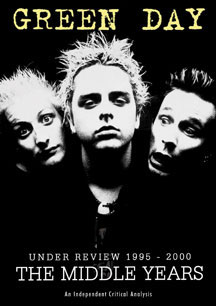 Rightly regarded as the founding fathers of pop-punk, Green Day are also lauded nowadays for their newfound political leanings. Between 1995 and 2000, the band made three of their mo...Read More 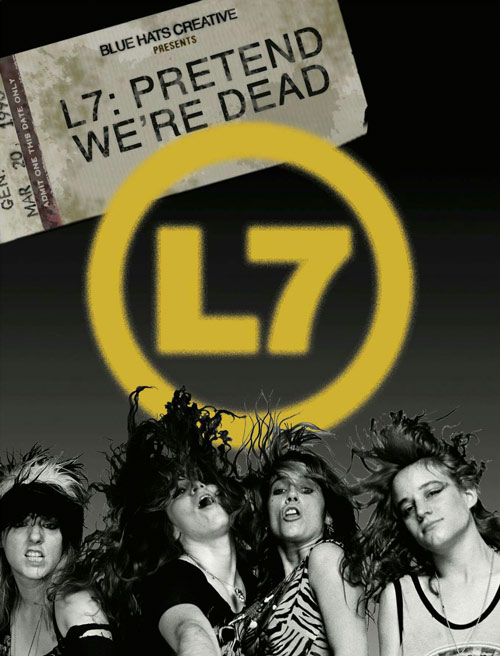 L7: Pretend We're Dead takes us on an all-access journey into the 1990's grunge movement that took the world by storm, and the band that helped define it as the genre of a generation....Read More 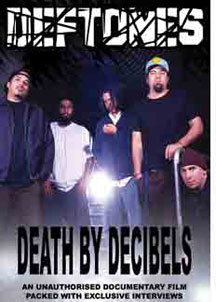 On 'Deftones: Death by Decibels' we go behind the music to discover what it took for this unlikely group of friends from America's west coast to simultaneously create a new musical mo...Read More 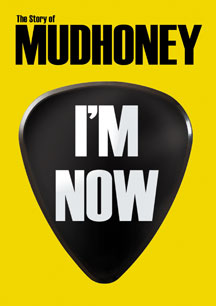 I'm Now: The Story Of Mudhoney

This documentary tells the story of Mudhoney from their very beginnings, to following them on their recent world tour and everything in between. Complete with testimonials from friend...Read More 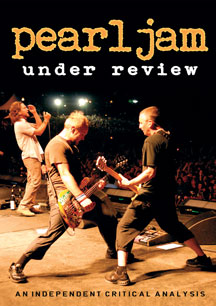 Since bursting out of Seattle with 1991's multi-platinum selling 'Ten', Pearl Jam have become one of the finest rock bands in the world today. Eddie Vedder & Co. set about reconstruct...Read More 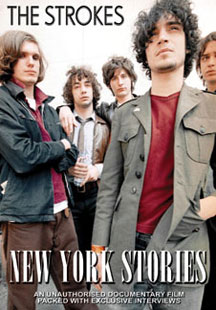 Since exploding onto the scene The Strokes have given rock music the strangling it so badly needed. Not only have they won the hearts and minds of the music press and alternative cro...Read More 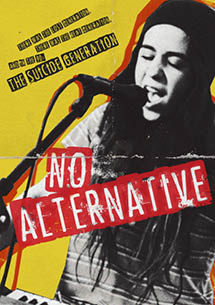 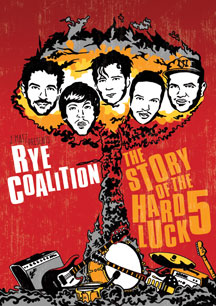 Rye Coalition - The Story Of The Hard Luck 5

Rye Coalition are best friends who met in high school and began playing music together in the early 90s. The obstacles they faced as a band earned them the moniker the Hard Luck 5. De...Read More 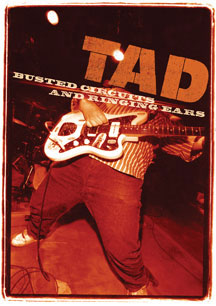 This DVD spans the entire career of TAD, featuring archival live footage, interviews, music videos, and lost footage, as well as new footage and interviews with the band members and K...Read More 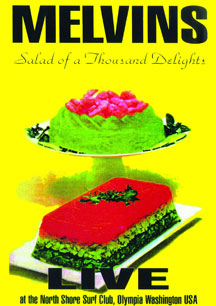 The Melvins: Salad Of A Thousand Delights

A testament to those who have ever enjoyed the massive power of the Melvins and pure music. Salad of a Thousand Delights was shot on May 16, 1991 at the intimate North Shore Surf Clu...Read More 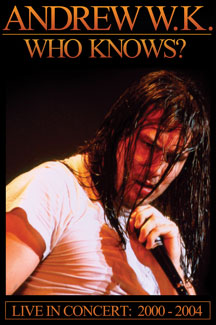 At the beginning of 2000, a man calling himself Andrew W.K. seemed to appear out of nowhere in an explosion of soaking-white electricity. He presented a performance designed to insp...Read More 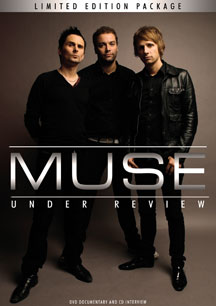