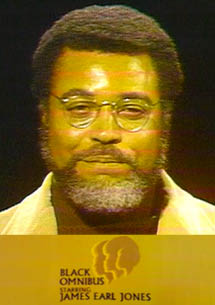 This is the complete Black Omnibus, recorded in 1973 featuring live performances and conversations with the day's most prominent African American athletes, entertainers and cultural figures. Shot in Hollywood, California, and hosted by James Earl Jones, Black Omnibus includes Richard Pryor, Rufus Thomas and the Bar-Kays, all of whom were in town for the legendary Wattstax Music Festival that year which was attended by over 100,000 people. 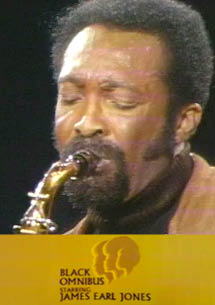 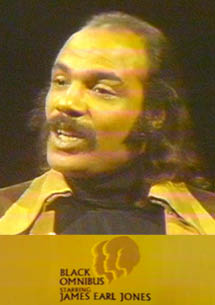 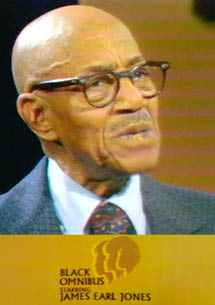 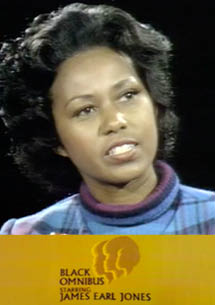 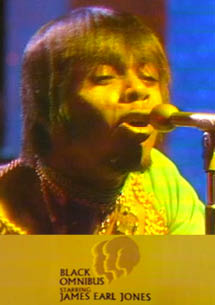 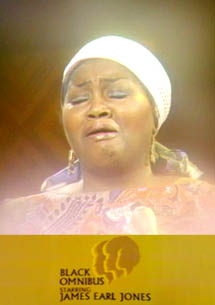 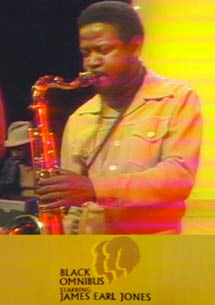 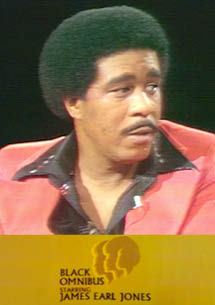 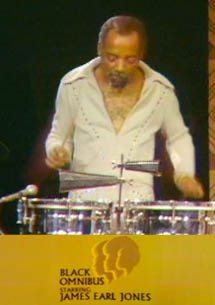 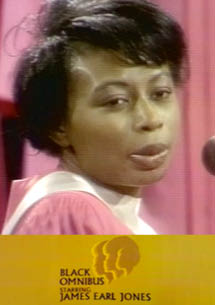 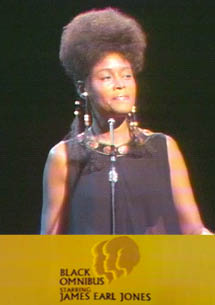 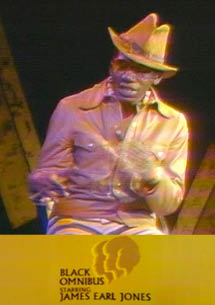