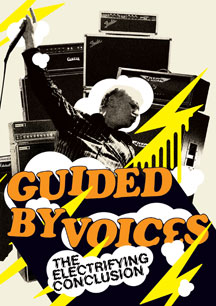 A chronicle of the last four hours of one of the greatest bands in rock, in Chicago, on New Year's Eve 2004 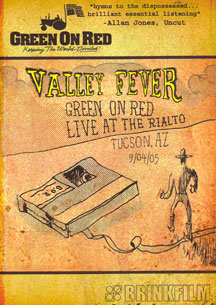 Green On Red gathered at the Rialto Theater to honor the memory of a fallen comrade, drummer Alex MacNicol. Sharing the stage for the first time in nearly two decades, Green On Red played an emotional set of sloppy brilliance, meandering into territory best left to those who have climbed the mountain and talked to the elephant. 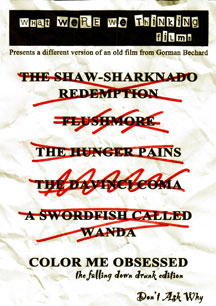 This is NOT the film COLOR ME OBSESSED, A FILM ABOUT THE REPLACEMENTS. That film is 2 hours long and tells the full story of the band through the eyes of their fans, followers, fellow musicians, roadies, sound men, and more. This film, which runs 49 minutes, is a collection of funny Replacements stories, most of which do not appear in the finished film. 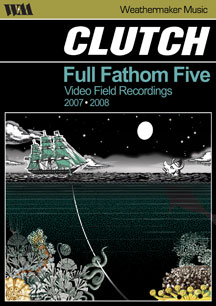 Defying the rock music "sub-genre", CLUTCH return with the band's first ever DVD! Compiled from four locations on the band's 2007/2008 sold out headlining world tour (Boulder, Sayerville, Pittsburgh & Melbourne) these groove-laden live releases prove what the diehard fan base already knows; that CLUTCH have risen to the top of America's live music pyramid! There's plenty of classic CLUTCH riffage here including "Escape From the Prison...Read More 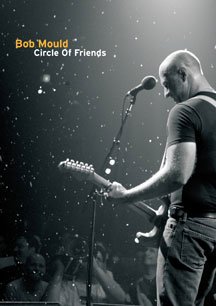 Over the The Replacements' 12-year existence, its live sets were magical. Gorman Bechard's remarkable history of the 'Mats takes us from their first show and everywhere in between. He relies solely on the fans; memories of their albums & antics. Material from Husker Du, Babes in Toyland, The Decemberists, The Hold Steady, Archers of Loaf, Titus Andronicus, and Goo Goo Dolls is included.