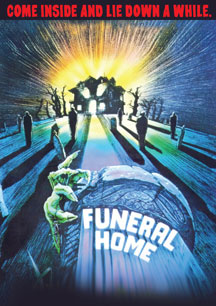 The 1980s retro horror classic! Young and frightened 16-year old Heather stays with her grandmother in the hopes of helping her turn a funeral home into a bed-and-breakfast. But strange happenings and unexplained murders around the home quickly make this vacation spot a "dead-and-breakfast" - with no answers as to who or what is causing all the death. Gloomy thriller in the Hitchcock vein. 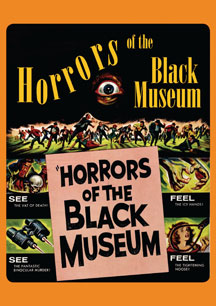 The promotion announced that this film was released in "Hypnovision" which gives an idea of the story. Edmond Bancroft a frustrated crime reporter and thriller writer wants accurate crimes for his next book so he hypnotizes his assistant to make him commit the required crimes. Events chronicled in this movie are based on actual crimes and events chronicled in Scotland Yards Black Museum. Martin Scorsese was instrumental in having a...Read More 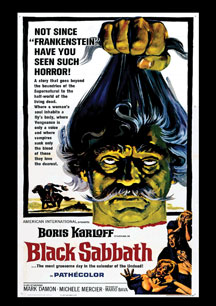 This trio of atmospheric horror tales start with: Il Telefono (The Telephone) A woman terrorized in her apartment by phone calls from an escaped prisoner from her past; I Wurdulak" - Vladimire d'Urfe (The Wurdalak) Starring Boris Karloff plays a Russian count in the early 1800s who stumbles upon a family in the countryside trying to destroy a particularly vicious line of vampires; and a 1900-era nurse who makes a fateful decision whil...Read More 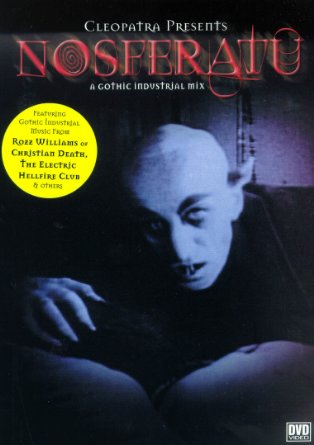 This 63 minute DVD features the classic Gothic Horror Film; Nosferatu to music by some of the top Gothic Industrial Bands ever, such as Christian Death, Electric Hellfire Club and more. 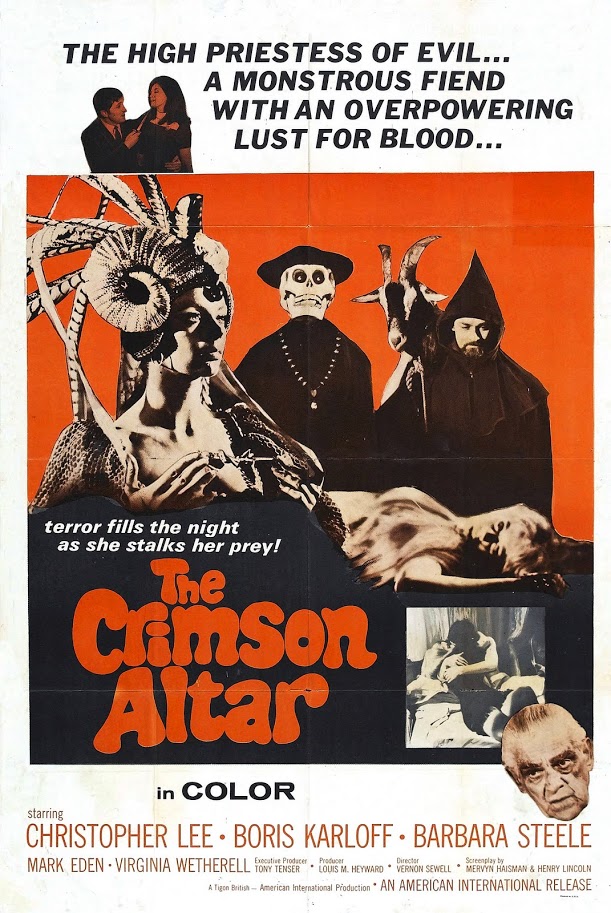 Night Flight and Stone Brewing present Dr. FrankenStone’s Fright Nights with 1968's Curse of the Crimson Altar starring Barbara Steel, Boris Karloff, and Christopher Lee. Crack open a beer, settle in for Curse of the Crimson Altar and don't miss the short intermission where we show you how to recreate #DrFrankenStone's beer blend concoctions using Stone beers (tried and tested by our brew crew)! Tune in weekly for more vintage cree...Read More 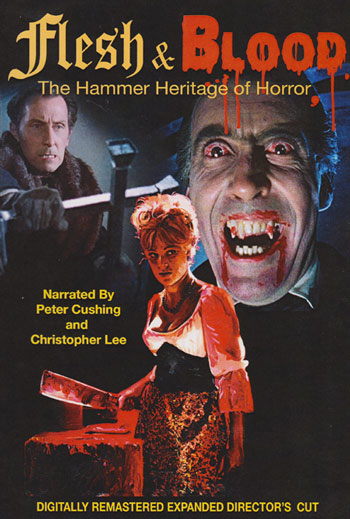 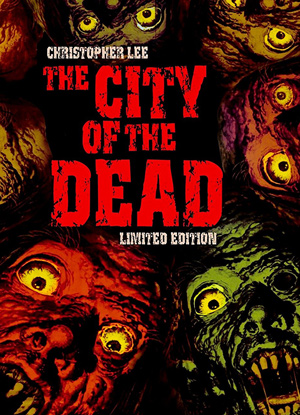 College student Nan is researching the history of witchcraft. Taunted by her brother and fiancé, who have voiced their concerns, Nan arms herself with resolve and drives to the small New England village of Whitewood. She is glad she was able to count on the support of her professor. A bit anxious but consumed with curiosity, she will soon embark herself on the journey of her life! "The City of the Dead" -- released as "Horror Hotel" i...Read More 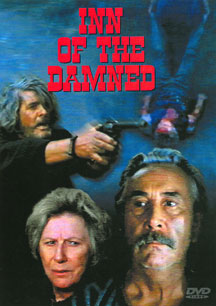 On a long and dust covered road there is an old Inn where you and everyone are always welcomed. The fire is always blazing, the food is always warm and comforting and the Innkeepers have sweet smiles that make you feel right at home, but there is a secret within the walls that no one knows abouta secret that keeps the guests coming, but never lets them leave. Starring Judith Anderson.

In 1994, a production team in Eastern Pennsylvania brought together a group of local pro wrestlers and young actors to make a horror-action film. A quarter of a century later, the movie was finally finished: After accidentally killing an opponent in the ring, a professional wrestler takes a job at a group home for youth offenders. But when a psychopath wearing a wrestling mask begins butchering the teenage residents, their rehabilitat...Read More 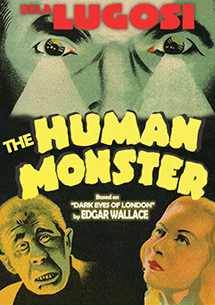 Bela Lugosi gives one of his finest portraits of evil in this adaptation of Edgar Wallace's terror-thriller-mystery THE DARK EYES OF LONDON. A series of 'drownings' have Scotland Yard baffled. One common denominator; the dead men were heavily insured through a particular brokerage firm...and all the policies were paid off. Larry Hold, a Scotland Yard detective, and a visiting American cop from Chicago get on the trail and, with the he...Read More 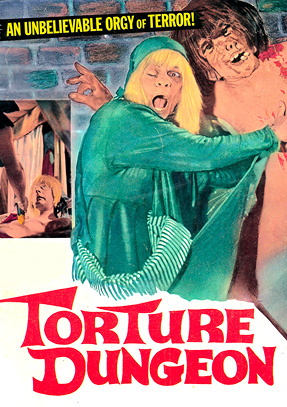 A deranged duke (Gerald Jacuzzo) plots to murder every living heir to the throne of England in a plot to acquire the crown for himself. 42nd Street luminary Andy Milligan uses his Staten Island home as a stand-in for medieval England, creating a deeply strange frisson between the past and present. Come for the lovely period costumes and stay for the non-stop, petty bickering!