If you're a fan of shamelessly vicious female movie villains, you need to take a ride on this Bitch Rocket horror sequel that will blast your ass to a whole new level of sass. Our (Prom) Queen Bitch, Mary Lou, was killed in a freak accident during her crowning moment at prom in 1957 -- And now she's back from the grave 30 years later for revenge! Our protagonist Vicki, who Mary Lou eventually possesses, is an angelic teenage honor student that won't even touch a packet of sugar, and is a cartoonishly stark contrast to the devilish Mary Lou. As worlds + eras (and wardrobes) collide, we get a double dose of boss-bitchin', Doo-Woppin', poodleskirtin' antics that bubble over the cauldron, creating extremely memorable + disturbing scenes within the chaos. It's hard not to root for Mary Lou's character (from both actresses) as she delivers not only some of the best lines, but also impressively creative kills. What makes this film truly epic though, is its sense of humor that acts as a solid backbone to the storyline, along with surprising performances from the leads. To this day, this film still stands strong as one of the rare sequels that far surpasses its namesake predecessor. Stars Lisa Schrage, Wendy Lyon, and as if it couldn't get more fun, Michael Ironside (SCANNERS). 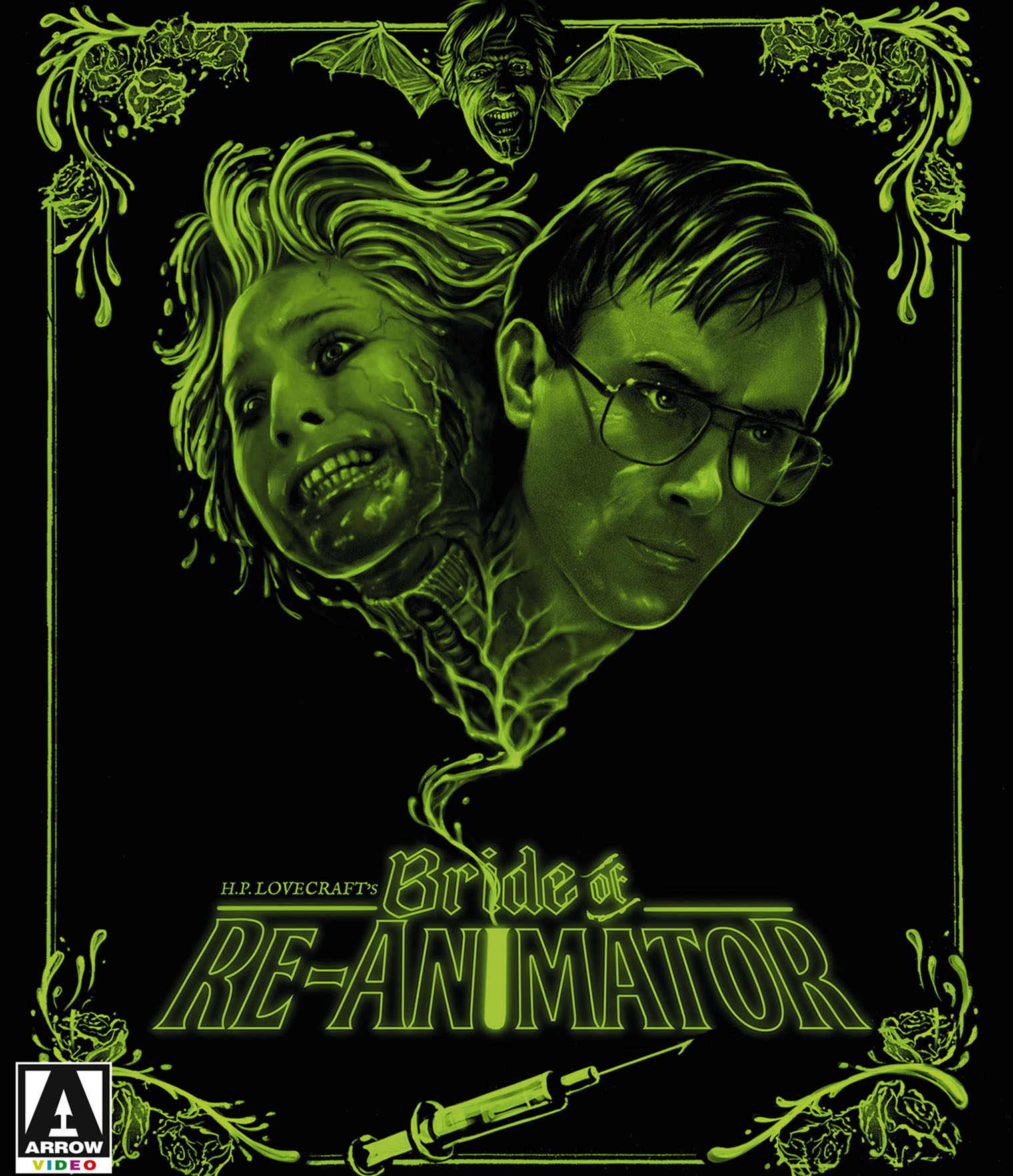 THEY CAME FOR DINNER...TO FIND THEY WERE IT!! Microwave Massacre stars legendary stand-up comedian and actor Jackie Vernon as Donald, a disgruntled construction worker whose wife's pr...Read More 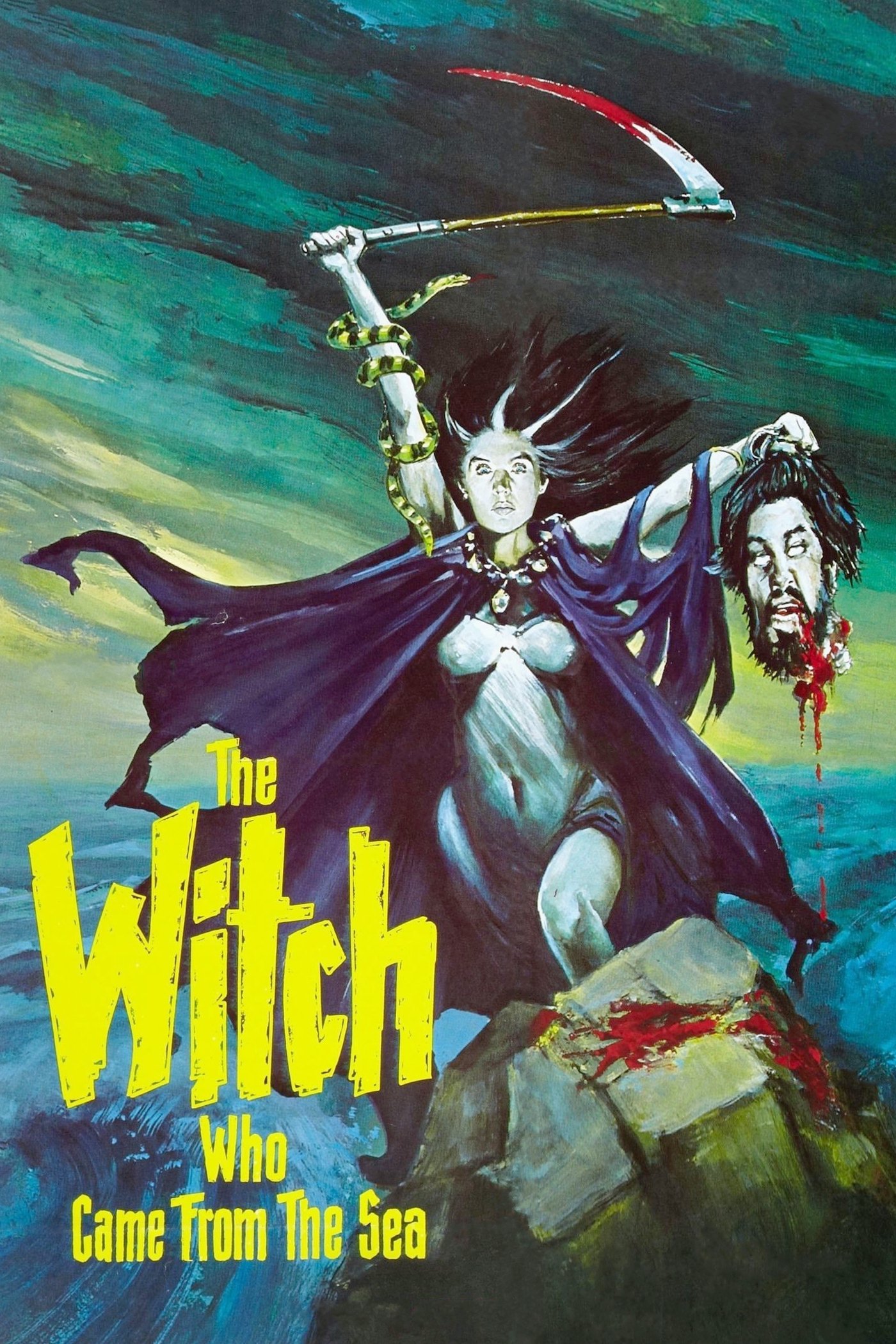 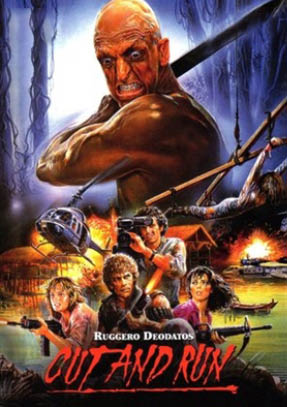 A reporter and her cameraman connect a surviving Jonestown leader and a TV exec's missing son to a drug war where jungle installations are being massacred by an army of natives and a ...Read More 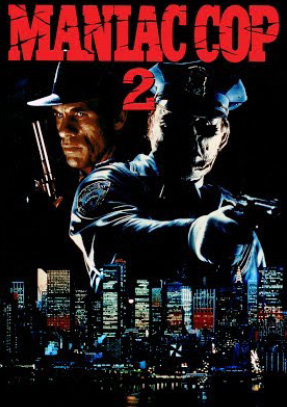 Here it is, the most painfully enjoyable sequel of all time! This NYC slasher is unapologetically nutzoid + will have you screaming, "WHUT!?" uncontrollably at your screen. Written by...Read More 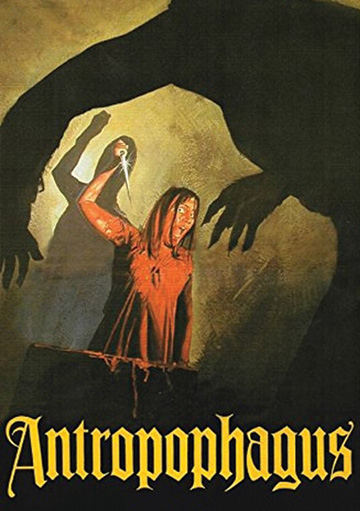 It was seized by UK authorities as a ‘Video Nasty’ and accused of being an actual snuff film. Yet even by ‘80s Italian gore-spewing standards, this grueling shocker from sex & sleaze ...Read More 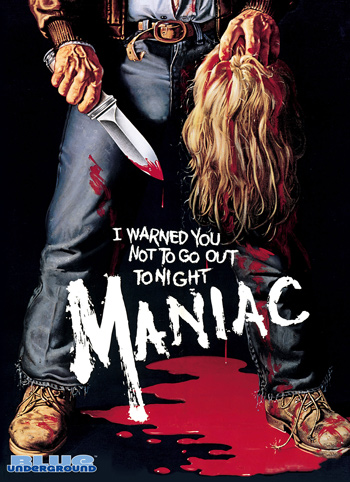 Frank Zito (a career performance by co-writer/co-executive producer Joe Spinell of ROCKY and THE GODFATHER fame) is a deeply disturbed man, haunted by the traumas of unspeakable child...Read More 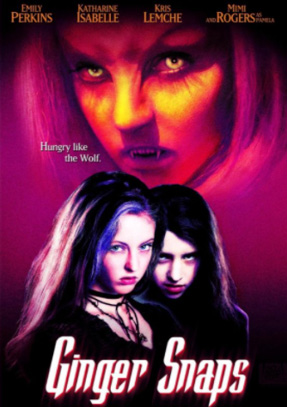 Ginger and Brigitte, two sisters trapped in suburbia, are obsessed with mayhem, torture and death until they get a taste of the real thing. Bitten by a wild animal, Ginger begins to ...Read More 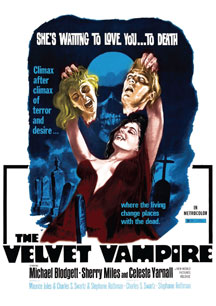 Climax after climax of terror and desire...where the living change places with the dead. - Considered to be a cult horror classic, follow "THE VELVET VAMPIRE" as sleepy-eyed nice guy ...Read More 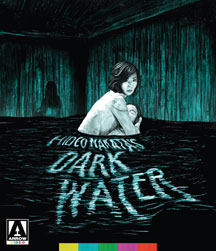 After terrifying audiences worldwide with the blockbuster J-horror classic Ring and its sequel, director Hideo Nakata returned to the genre for Dark Water, another highly atmospheric,...Read More 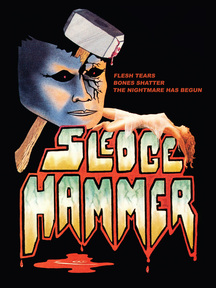 The plot is familiar: A group of friends comes to party at a backwoods house where a legacy of brutality awaits. But within this minimalist '80s mélange of food fights, feathered hair...Read More
Previous Next