In the dark days of World War II, the Nazi High Command ordered its scientists to create a top secret race of indestructible zombie storm troopers - un-living, unfeeling, unstoppable monstrosities that killed with their bare hands. They were known as The Death Corps. No member of this horrific SS unit was ever captured by the Allied Forces - and, somewhere off the coast of Florida, they have survived... Peter Cushing (STAR WARS), Brooke Adams (INVASION OF THE BODY SNATCHERS) and John Carradine (THE BOOGEY MAN) star in this suspenseful and genuinely creepy shocker co-written and directed by Ken Wiederhorn (RETURN OF THE LIVING DEAD PART II). One of the great horror "sleepers" of the 1970s, SHOCK WAVES has been freshly transferred and fully restored in High Definition from the only known surviving materials! 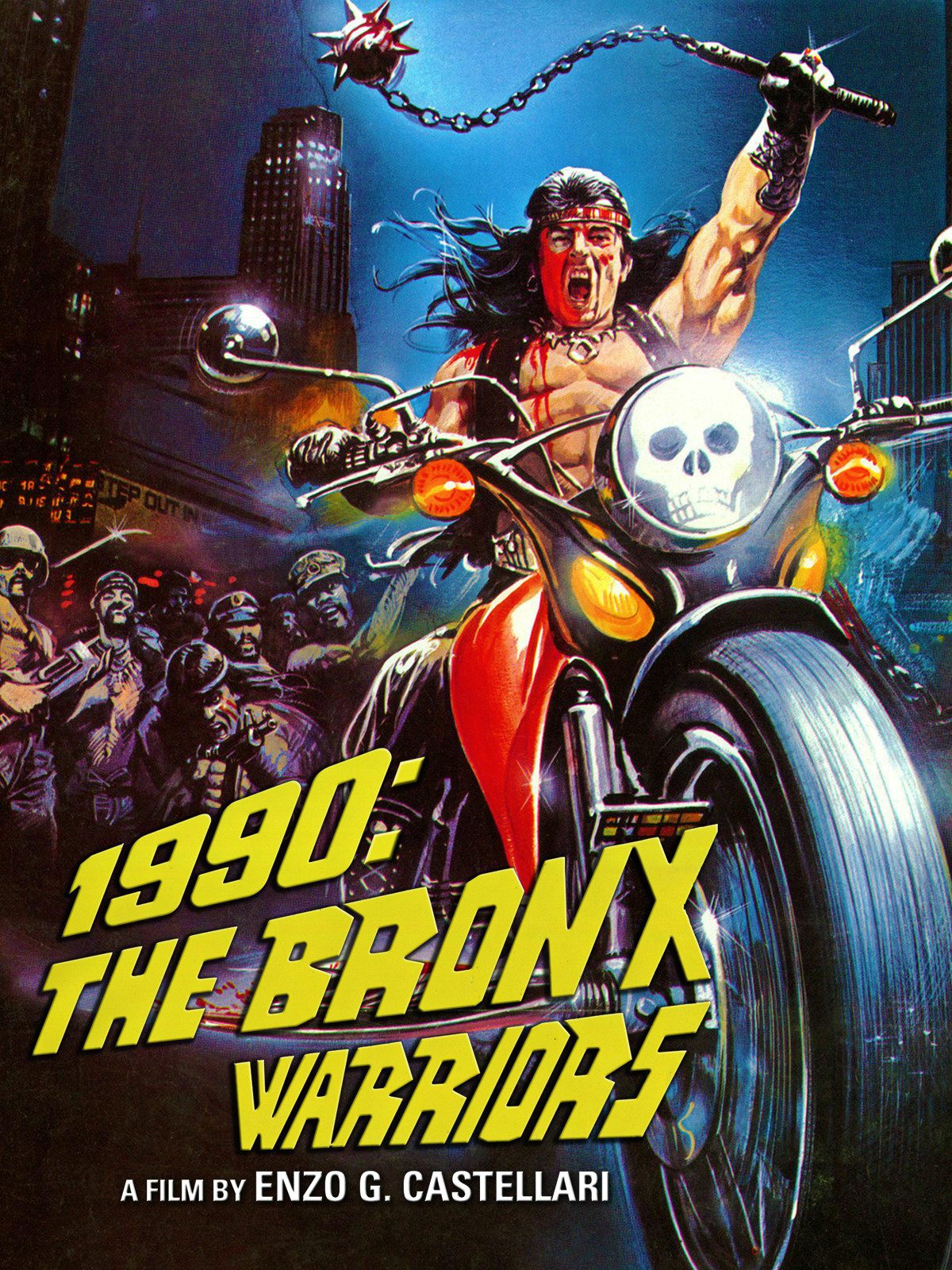 It's 1990 and the Bronx has officially been declared a "No Man's Land." The authorities have given up all attempts to restore law and order. When a beautiful young woman runs away fro...Read More 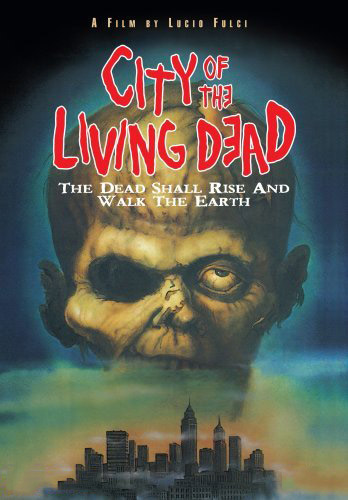 There is something very wrong with the elevator in a stylish office high-rise. The passengers never end up on the floor of their choice. They end up dead! When Felix, an inquisitive r...Read More

It's the year 2019 and the world has been devastated by nuclear war. The few survivors try desperately to reach a distant land, only to be thwarted by brutal attacks from the fierce T...Read More
Previous Next