When a 747 crash lands in a Sydney suburb – a still-spectacular sequence that helped make this the most expensive Australian film of its time – the inferno kills everyone on board except the pilot (Robert Powell of JESUS OF NAZARETH and TOMMY) who emerges from the wreckage miraculously unscathed. But as a local psychic begins to communicate with the spirits of the doomed passengers, it will unlock a nightmare of madness, murder and supernatural horror. Hollywood legend Joseph Cotten – in his final film performance – co-stars in this shocker directed by British film icon David Hemmings (BLOW-UP, DEEP RED) and produced by Ozploitation maverick Antony I. Ginnane, featuring haunting cinematography by Academy Award® winner John Seale and now transferred in 2k HD for the first time ever. 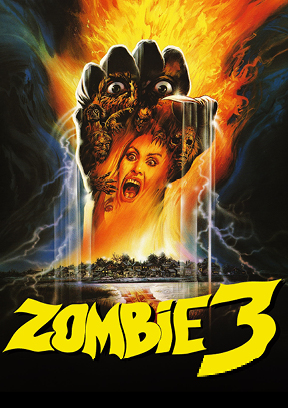 Shortly before completing the sequel to his classic ZOMBIE, the legendary Lucio Fulci became ill and left the Philippines-based production. But when director Bruno Mattei (SHOCKING DA...Read More 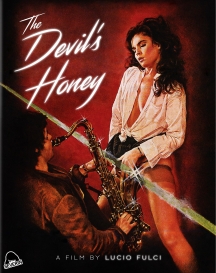 The Sadist of Notre Dame 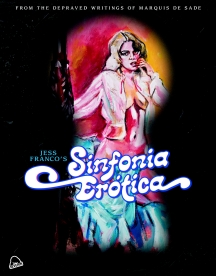 At the close of the ‘70s, eminent auteur Jess Franco (SHE KILLED IN ECSTASY) revisited the works of Marquis de Sade to create what EuroSleaze historians have called one of the most se...Read More 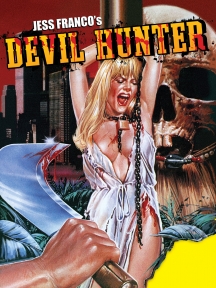 King Of EuroSleaze Jess Franco (Bloody Moon, MacumbaSexual) takes on the ‘80s Cannibal genre and delivers a jungle sickie like no other! When a safari of sexy babes and violent bonehe...Read More 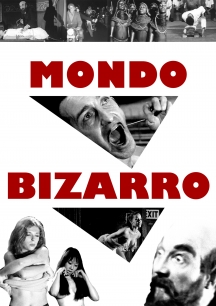 In MONDO BIZARRO, filmmakers Lee Frost and Bob Cresse (HOUSE ON BARE MOUNTAIN, THE SCAVENGERS) take their “hidden cameras” and go “beyond the beyond” to expose Bahamian voodoo rites, ...Read More 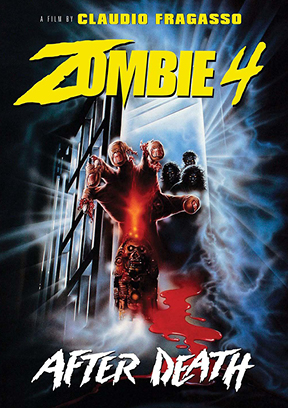 In between the celebrated insanities of ZOMBIE 3 and TROLL 2, director Claudio Fragasso (here under the name ‘Clyde Anderson’) and writer/collaborator Rossella Drudi put the penultima...Read More

In 1994, a production team in Eastern Pennsylvania brought together a group of local pro wrestlers and young actors to make a horror-action film. A quarter of a century later, the mov...Read More 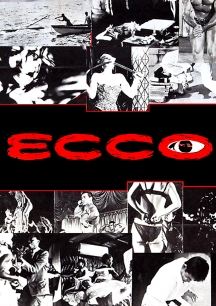 In 1963, nudie/roughie filmmakers Bob Cresse and Lee Frost (HOUSE ON BARE MOUNTAIN, LOVE CAMP 7) saw the U.S. grosses of MONDO CANE and quickly imported and adapted one of the most pr...Read More 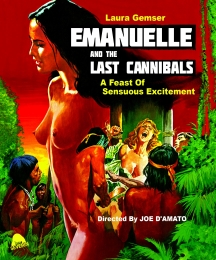 Emanuelle and the Last Cannibals

In 1977, infamous filth auteur Joe D’Amato combined the insane extremes of eroticism and cannibalism for the most groin-grinding, gut-munching, gore-spewing EuroSleaze saga of them al...Read More 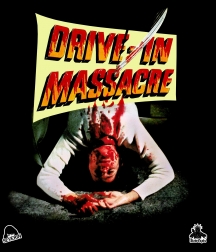 It was one of the few true slasher movies to pre-date HALLOWEEN and FRIDAY THE 13th, and remains the closest you’ll ever come to an actual seedy ‘70s drive-in experience: It’s a hot s...Read More 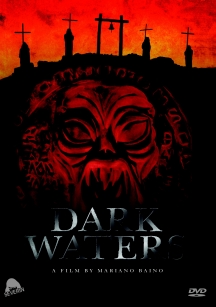 It has been acclaimed as “visually amazing” (Videoscope), “deeply disturbing” (BBC Radio One), “a must-see for serious horror buffs” (Film Review), and compared to the works of Bergma...Read More 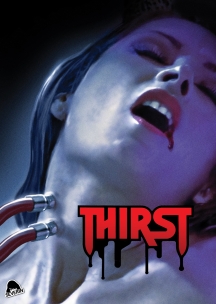 The ‘Ozploitation’ classic –and one of the most unique vampire movies of our time –is back like you’ve never seen it before: David Hemmings and Henry Silva star as executives of an in...Read More 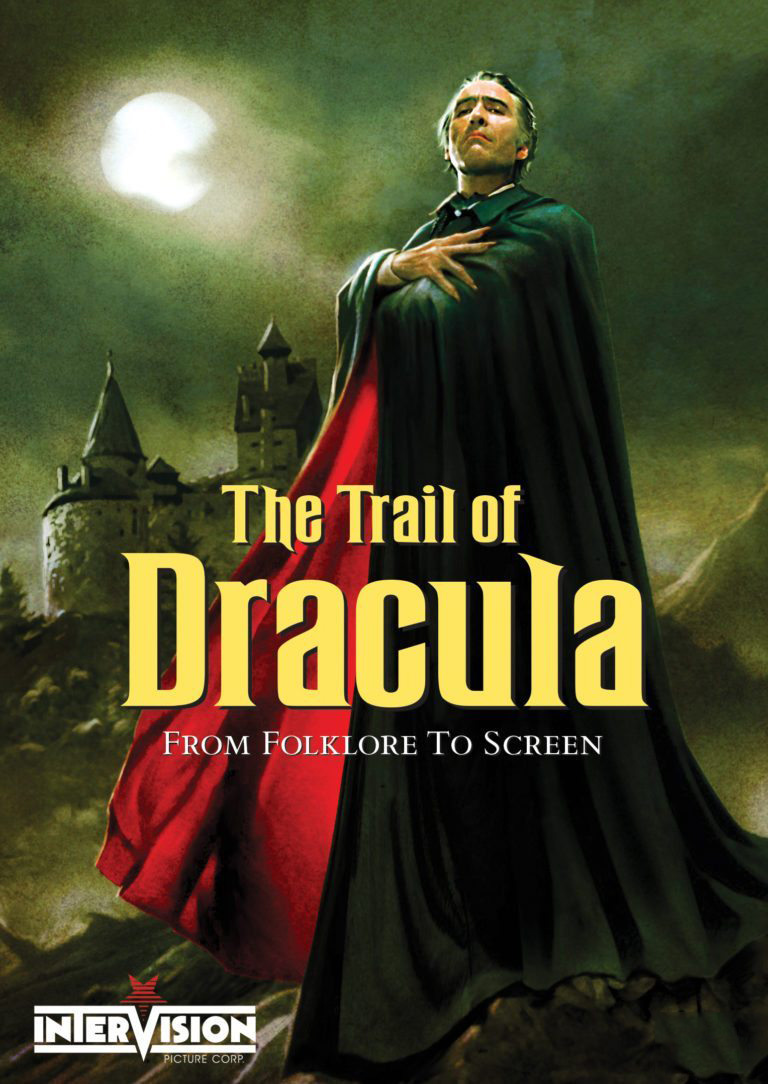 The Trail of Dracula

Diabolical. Seductive. Immortal. Vampires have been an icon of evil in folklore and popular culture for more than three centuries, yet only one name still personifies the ultimate ari...Read More 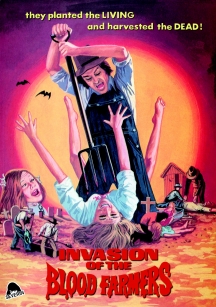 Invasion of the Blood Farmers 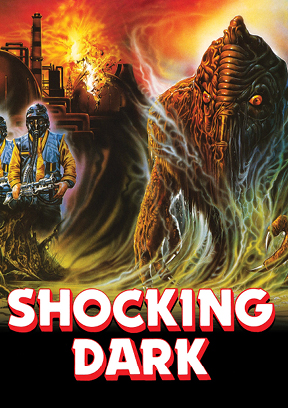 For director Bruno Mattei and co-writers Claudio Fragasso & Rossella Drudi, their final - and most notorious - collaboration went beyond brazen plagiarism to become a fearless act of ...Read More

The legendary Barbara Steele (Black Sunday) delivered two of her most memorable performances in this tale of obsession, madness and depravity. Steele stars as a cheating wife who is c...Read More 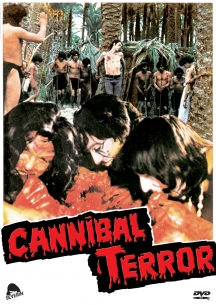 Even by the sleaziest standards of ‘80s EuroTrash, it remains a film that must be seen to be believed: When a pair of criminal knuckleheads and their busty moll kidnap the young daugh...Read More 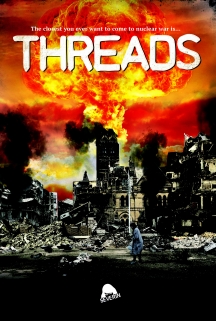 In September 1984, it was aired on the BBC and shocked tens of millions of UK viewers. Four months later, it was broadcast in America on TBS and became the most watched basic cable pr...Read More 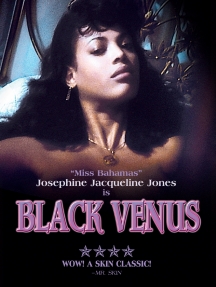 Former Miss Bahamas Josephine Jacqueline Jones sparked an international firestorm with her debut starring role as Venus, the stunning ebony seductress whom no man –or woman –can possi...Read More

Beyond The 7th Door

More than 30 years later, it remains one of the most ambitious, sought-after and totally bizarre low-budget Canadian features of all: Yugoslavian-born actor Lazar Rockwood in a debut ...Read More
Previous Next