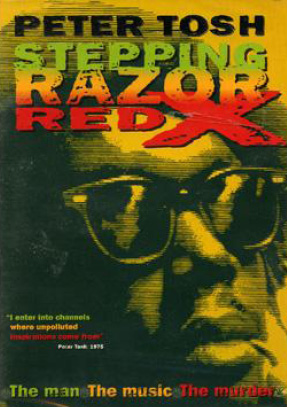 Filmmaker Nicholas Campbell explores the life and death of seminal reggae artist Peter Tosh in an attempt to lay to rest or prove the rumor that Tosh's demise was not due to an accidental shooting during a burglary at his home, but instead was premeditated murder. This intriguing documentary centers upon an audiotape discovered after his death, recorded by Tosh to be used in his autobiography, "Red X". Reggae fans will enjoy seein...Read More

"In his new film, RHYTHM 'N' BAYOUS, Mr. Mugge returns to the South (this time to Louisiana) to compile a singing dictionary of the state's roots music styles and assorted hybrids, from the blues to 'swamp pop' to the fusion of Cajun, Creole and rock 'n' roll known as zydeco. Part musical travelogue, part anthology, part archival document, RHYTHM 'N' BAYOUS is a rambling journey loosely divided into four sections. Begun as the officia...Read More

Like their neighbors, members of the legendary New Orleans music community were devastated by Hurricane Katrina and its tragic aftermath. With NEW ORLEANS MUSIC IN EXILE, noted music documentarian Robert Mugge (DEEP BLUES, GOSPEL ACCORDING TO AL GREEN, THE KINGDOM OF ZYDECO, RHYTHM 'N' BAYOUS) creates an emotional portrait of horror, heartbreak, and hope as the musicians who lived through the disaster pick up the pieces and try to reb...Read More

Robert Mugge's 2003 music documentary, LAST OF THE MISSISSIPPI JUKES, explores the fading traditions of rural Mississippi juke joints. The blues was first played by itinerant musicians in juke joints on the edge of cotton plantations, later migrating into so-called urban lounges, and regional musicians still practice their craft and entertain their fans in both, as well as in modern blues clubs and casino lounges. The film focuses, in...Read More 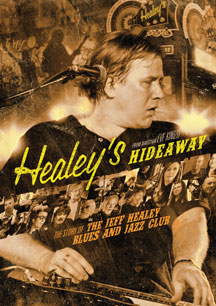 Jeff Healey, a true Canadian, born and raised in Etobicoke,ON was a talented musician well known for his phenomenal guitar playing as well as other music instruments. Jeff was an unusually talented musician who despite being blind, never let his physical challenges stand in his way. His career started when he was still a teenager performing with his high school band and later on, around the city at any Blues club that would let him pl...Read More

Since the 1960s, generations of fans have adopted outdoor festivals as the ideal place to experience live musical performances. But in recent years, the best American music festivals have moved onboard specially chartered cruise ships sailing from the U.S. to the Caribbean, Mexico, and elsewhere. One of the first and most successful of these, Roger Naber's Legendary Rhythm & Blues Cruise, is now considered the true "Woodstock of the W...Read More 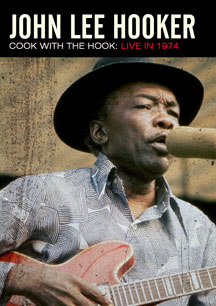 On Saturday, July 6, 1974, Mississippi-Delta bluesman John Lee Hooker was a star attractions at an all-day festival attended by 6,000 people. The event in the town of Gardner Massachusetts was called "Down in the Dumps," a musical event held in the city landfill area. , Hooker's performance was captured on a three camera shoot and broadcast on cable television in local cities and towns. 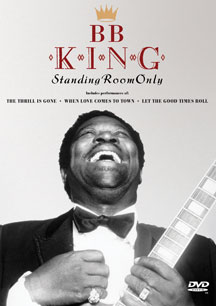 He's reigned as the "King of the Blues" since the early '50s, yet B.B. King continues to wear the crown with dignity and class. This outstanding performance was recorded at the Trump Marina Hotel on the Boardwalk in Atlantic City. B.B. delivers the goods on classics. This performance once again confirms that B.B. King is an American institution who deserves his rightful place among other American music icons such as Johnny Cash, Ray C...Read More 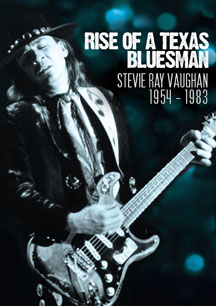 Film revealing and dissecting the formative years of Stevie Ray Vaughan's career and his place within Texas blues. In the early 1970s a young guitarist from Austin, Texas began to make his name on the local blues circuit, committed as he was to a musical form many thought outdated. A decade on, that same guitarist became an international superstar. A player of passion, energy and awe-inspiring technical virtuosity, Stevie Ray Vaughan ...Read More 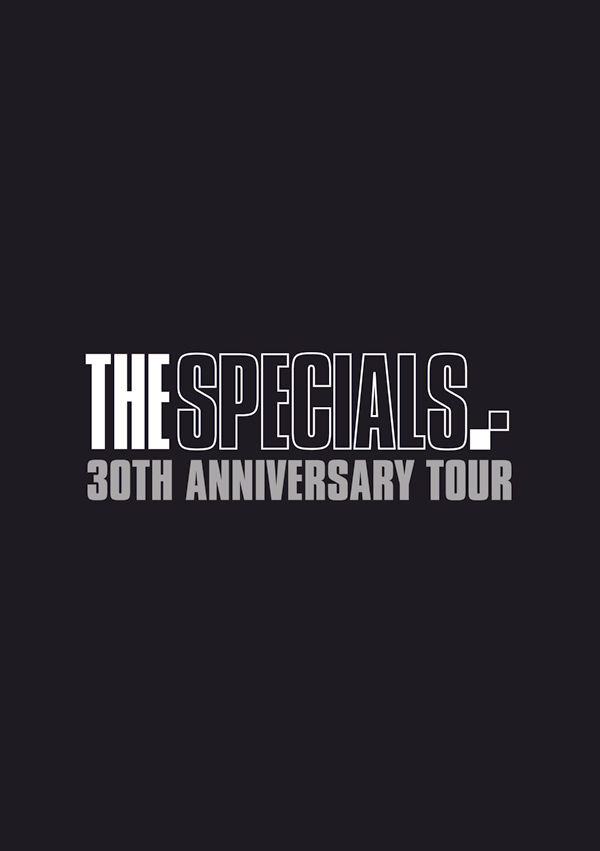 Thirty years after their Elvis Costello-produced debut came out, these punk-era ska gods played this Wolverhampton Civic Hall show for a rabid hometown crowd. This was their first concert filmed in 28 years; their set brims with energy and classics: A Message to You Rudy, Too Much Too Young, Gangsters, Concrete Jungle, Nite Klub, You're Wondering Now, and more.

"THE KINGDOM OF ZYDECO is both a cunning little comedy of manners and a sweet-tempered celebration of American roots music. The Chavis-Jocque tussle is prototypical American status buffoonery painted in folk-miniature. Both these men kick out the jams in thrilling performances filmed with blissful authority by Mugge, a specialist in roots music documentaries." - Gene Seymour, New York Newsday

Director Robert Mugge, having recently made the film DEEP BLUES (1991) about the blues traditions of Mississippi, decided to follow up with a tribute to Alligator and its roster of top contemporary blues artists from Chicago and elsewhere. The resulting film, PRIDE AND JOY: THE STORY OF ALLIGATOR RECORDS, presents musical highlights from one of the 4-plus-hour concerts (March 12th at Philadelphia's Chestnut Cabaret) that made up the ...Read More

For the uninitiated, Lee "Scratch" Perry is one of the most important figures in the history of reggae music. Not only did he help develop the early reggae sound captured in a number of important recordings, but as an engineer, producer, songwriter, and performer he pioneered a number of innovations, including dub reggae. This documentary is set at Lee Perry's mountain top home and studio in Switzerland and features the actual session...Read More 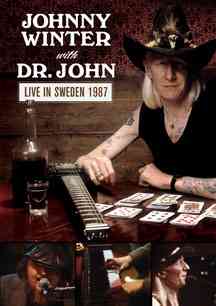 Blues legend Johnny Winter is joined by the equally legendary Dr. John on Swedish TV, recorded in 1987. From the opening notes of Sound the Bell to the finale of a positively incendiary Jumpin Jack Flash, Winter is in great form. The blues and rock take a side trip to New Orleans when the masterful Dr. John joins the band on piano. Bonus song: Prodigal Son from 1972! 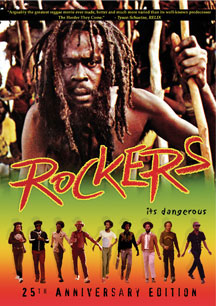 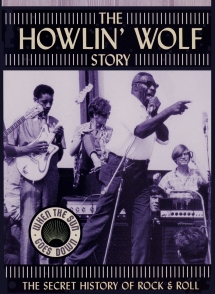 The Howlin' Wolf Story documents the life of blues legend Chester 'Howlin' Wolf' Burnett and features rare material, including performances of many of his classic Chess Records tunes, an appearance on the show Shindig introduced by the Rolling Stones (1964) and drummer Sam Lay's home movies from the Chicago Blues scene of the 1960s.

With uncommon passion and devotion, High Lonesome traces the evolution of bluegrass, one of America's most vital musical fusions, from its folk roots in the Kentucky hills through the innovations which shaped its most modern forms. With over 100 songs and a keen thread of the cultural and historical forces running through them, High Lonesome captures the heart and soul of the music and its founder Bill Monroe, along with other seminal...Read More