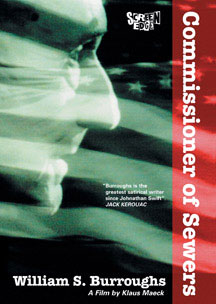 Commissioner Of Sewers combines interview and archival material, paintings, and clips of William S. Burroughs' film appearances (including "Decoder" and Gus Van Zant's "Drugstore Cowboy" and "Thanksgiving Prayer") with footage from Burroughs' last European reading in Berlin on May 9th, 1986 to create a witty and intriguing portrait of the man described by Norman Mailer as "the only American novlist living today who may conceivably be...Read More 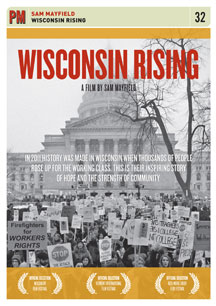 Wisconsin was a testing ground for the nation in 2011 as big money attempted to undo basic workers' rights when newly-elected Republican Governor Scott Walker suddenly stripped collective bargaining power from the state's public employees. Wisconsin Rising catapults the viewer into the days, weeks, and months when Wisconsinites fought back against power, authority, and injustice. 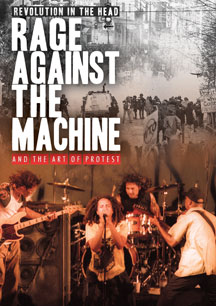 Arguably the most provocative band of the last 20 years, RATM have since their explosive debut, been the group most associated with the American protest movement. This film dissects the work and career of RATM and looks at their place in this always fascinating lineage of artists and performers who have spoken out on behalf of, and drawn attention to, the world's marginalized, downtrodden. 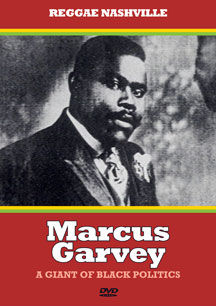 Black Nationalist pioneer and First Hero of Jamaica, Marcus Garvey is discussed by contemporaries, historians, family and friends. The film traces his early successes in organizing West Indian contract labor, to the phenomenal rise of his Universal Negro Improvement Association, which took America by storm in the 20s. Garvey was a victim of his own success - he threatened the establishment enough for the FBI to infiltrate the organiza...Read More 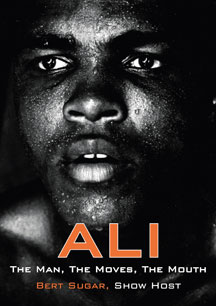 Muhammad Ali's brilliant ring moves and colorful rhetoric are the focus of this entertaining documentary. Narrated by Bert Sugar, the greatest boxing sportscaster of our time, this one-hour documentary captures Ali's "moves and mouth" and the legend they engendered. Not only is there rare footage of Ali's colorful rhetoric, his "pearls of wisdom," but also highlights of Ali's greatest fights 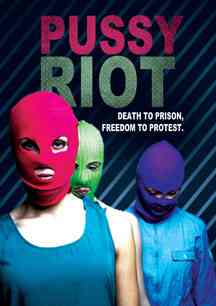 In less than three years, Pussy Riot has morphed from a little-known feminist protest band to an international cause celebre. As its two jailed members are freed from prison under an amnesty, we chronicle the group's story so far; Pussy Riot was founded in 2011, but shot to greater prominence after appearing in Moscow's Cathedral of Christ the Savior in February of 2012, to perform an obscenity-laced song called Punk Prayer which atta...Read More 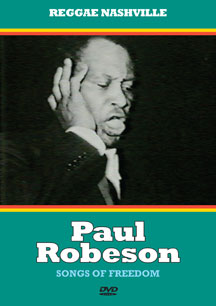 Songs Of Freedom is a showcase for the great voice of Paul Robeson. It exposes the desperate attempts of the FBI and other secret services in America to stop his playing and to discredit him. It reveals that his actual life was in danger as long as he continued along the path of international socialism. Robeson never compromised and it put an end to his domestic career. Abroad, he was a hero.