Here's an excerpt from Night Flight's interview with D.A. Pennebaker, who "invented the modern genre of direct documentary filmmaking," as Night Flight's Pat Prescott told us in her introduction to our segment on the eight episode of our IFC channel show, which aired in 2018. During the episode, we excerpted here from Night Flight's interview with D.A. Pennebaker from the 1980s, and also included part of his film "Daybreak Express," a kinetically-edited 16mm Kodachrome ride he'd taken on New York City's "Third Avenue "El" elevated railway, which was originally shot by Pennebaker in 1953 (the railway was demolished soon after). 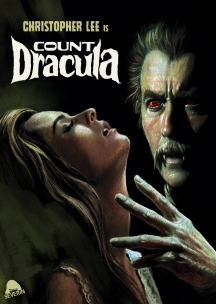 In 1970, cult director Jess Franco and screen legend Christopher Lee collaborated on what they promised would be the most faithful adaptation of Bram Stoker’s novel ever filmed. From ...Read More

Now for the first time ever released in Widescreen High Definition and produced from a new 2K scan from the 35mm original negative. If you are a fan of the master, Bruce Lee, and othe...Read More 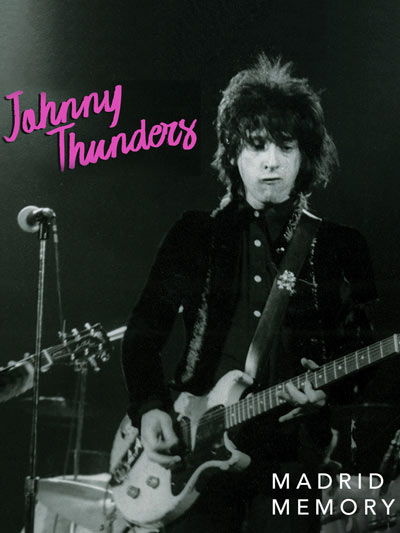 Beyond The 7th Door

More than 30 years later, it remains one of the most ambitious, sought-after and totally bizarre low-budget Canadian features of all: Yugoslavian-born actor Lazar Rockwood in a debut ...Read More

The legendary Barbara Steele (Black Sunday) delivered two of her most memorable performances in this tale of obsession, madness and depravity. Steele stars as a cheating wife who is c...Read More 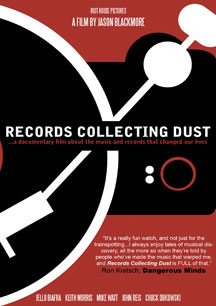 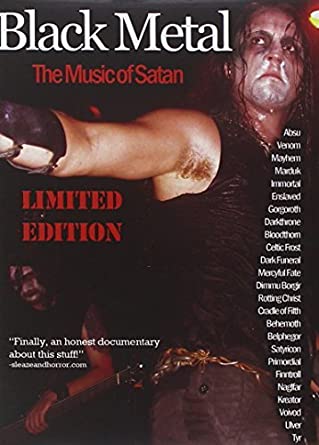 Black Metal: The Music Of Satan

Cult director Bill Zebub wanted to prove a documentary about black metal could still be entertaining without using sensationalism. You get to see most artists express themselves candi...Read More

A Night Flight classic returns! J-Men is the story of "The Secret World War," a war of cultures as Rock & Roll smashes Shmaltzy music. This outrageous comedy was created by Firesign T...Read More 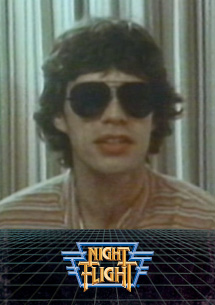 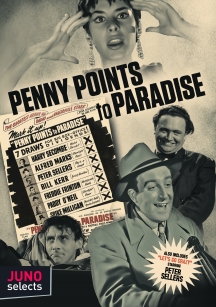 After a big gambling win, Harry Flakers and his friend Spike Donnelly decide to go to the same shabby seaside boarding house that they have always patronized for their summer holiday,...Read More 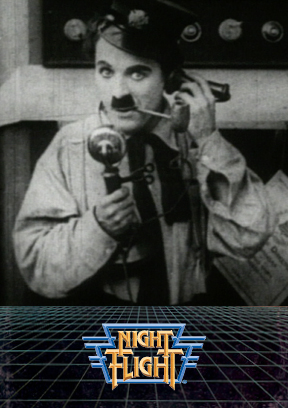 Night Flight - "Take Off" to Slapstick

Welcome back to Night Flight. Tonight, we jump into the world of Slapstick Comedy. “Drawing on the theatrical tradition of Vaudeville, Slapstick Comedy is one of America’s most enduri...Read More 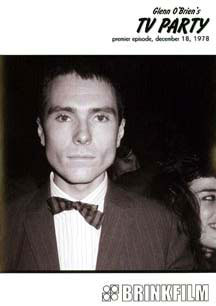 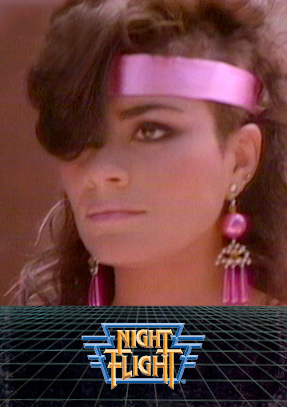 Tonight we’re going to turn your living room into the after hours club of your dreams. Not only are you on the A list, you’ve got a ringside seat to the hottest talent The Big Apple h...Read More

The Plugz on "New Wave Theatre" 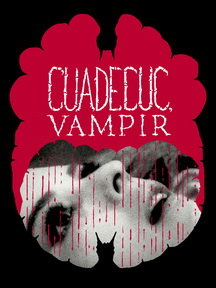 Vampir-Cuadecuc is a 1970 experimental feature film by Spanish filmmaker Pere Portabella. It is possibly a key film in understanding the transition in the Spanish film world from the ...Read More 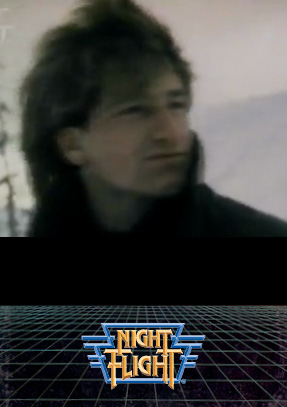 Tonight we present another edition of Politics in Music Video with John Lennon, Nena, U2, Men at Work and the Fixx. As we dig through the massive vault of Night Flight tapes, we see m...Read More

The Sadist of Notre Dame

Athens, GA: Inside Out

Led by the success of the B-52's and R.E.M., Athens, Georgia was the most happening music scene in the country by the mid 80's/ Following several different bands from different genres...Read More
Previous Next