Paul Lynde did a number of TV specials but none attained the legendary status of "The Halloween Special." The special aired only once on October 29, 1976 and featured a "Who's Who" of mid 70's TV and film stars, Paul somehow held everything together as the ringmaster of a circus that featured Margaret Hamilton, Witchie Poo from "H.R. Pufnstuf, Tim Conway, Billy Barty with cameos by Betty White and Donnie and Marie. What gives this program a special cache is this Is the first prime time TV appearance of KISS. 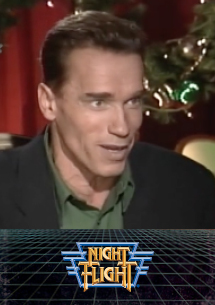 Welcome to our Retro Video Christmas Special, a tour through through the warped prism of 50+ years of Christmas television. Culled from thousands of tapes in Night Flight's archive pa...Read More 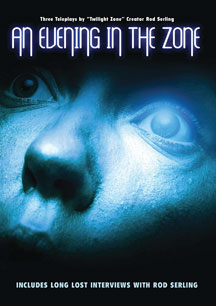 An Evening In The Zone: "A Town Has Turned to Dust"

Rod Serling's "A Town Has Turned to Dust" -- which originally aired on June 19, 1958 on the CBS drama program "Playhouse 90" — is an important black & white dramatic TV play, directed...Read More
Previous Next