This was Scott & Gary's Bar Mitzvah episode, number 13. They needed a real man’s band and got it with the Clintons' twangy country rock with a hint of glam. The Clintons were staple of New York’s cow punk scene, and this episode had the best looking couples ever seen slow dancing on Public Access TV. Scott & Gary did their wrestling promo years before it was considered good family entertainment. The Clintons management was also involved with Natalie Merchant and Whatever Number of Maniacs. They said they would love to be on. Truth was Scott had seen them at Folk City one night, and he thought they were b-o-r-i-n-g. 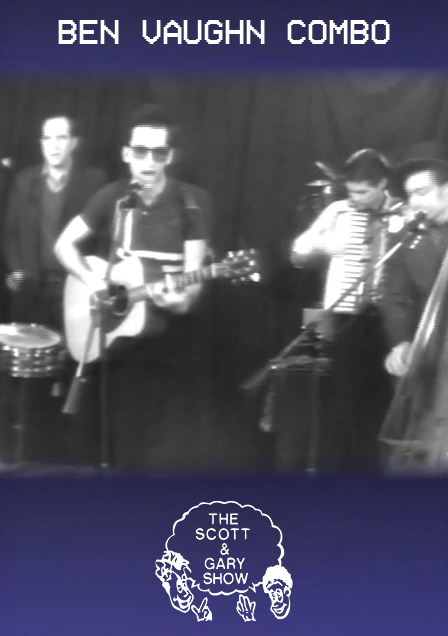 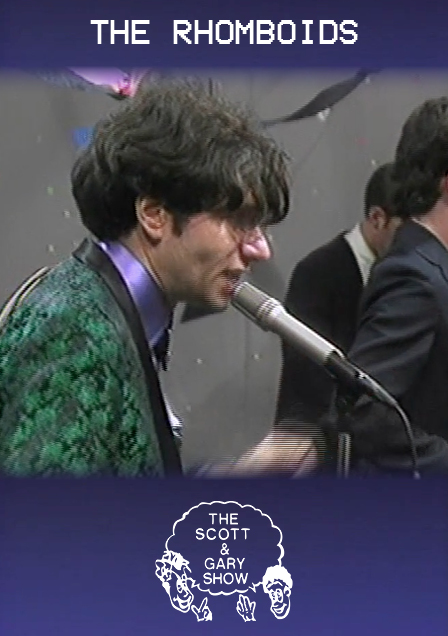 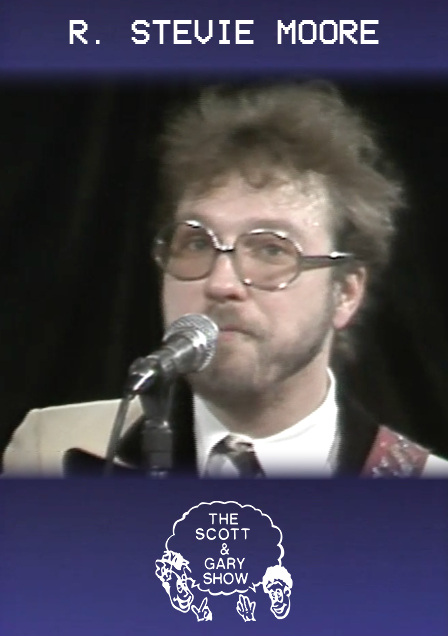 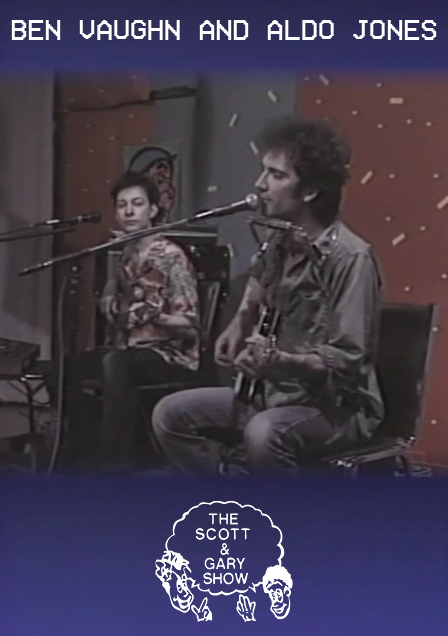 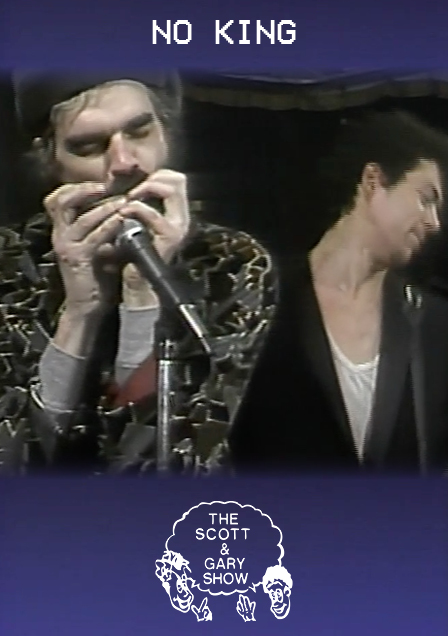 Containing past members of D.C.'s legendary Chumps along with future Workdogs, No King sounded the way Scott thought The Dream Syndicate was supposed to sound. Their manic beat urban ...Read More 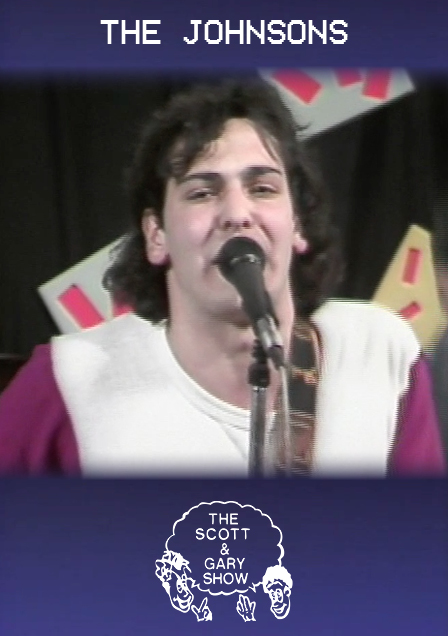 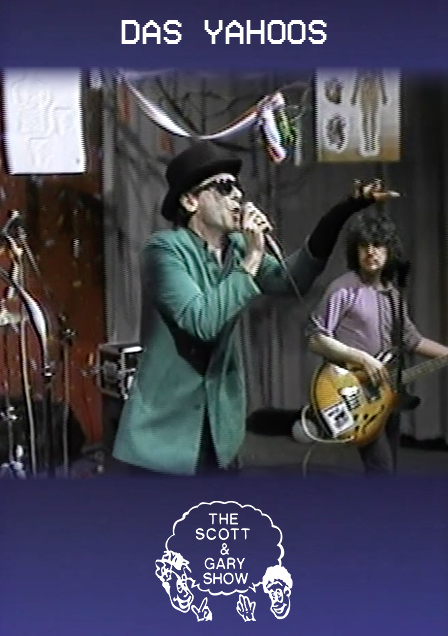 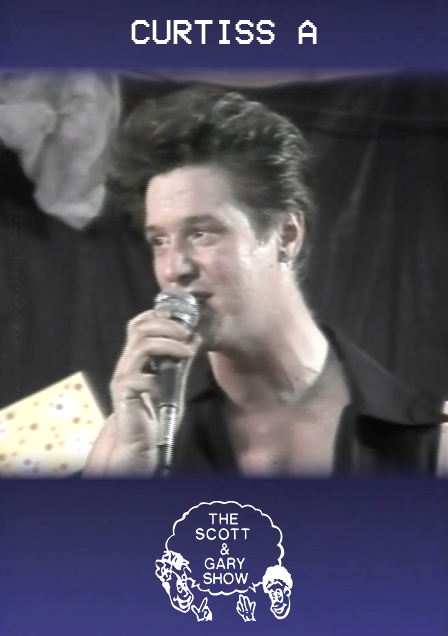 Recording for cool indie label Twin Tone, a native Minnesota-ian, and living in a comic book shop (no joke) made Curtiss A a natural for Scott & Gary. His disk was full of hard plucke...Read More 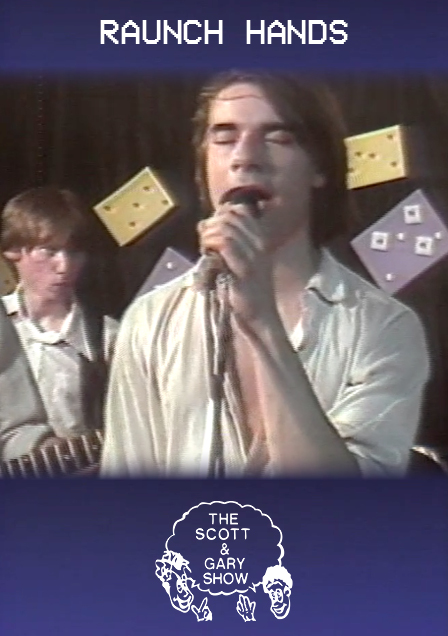 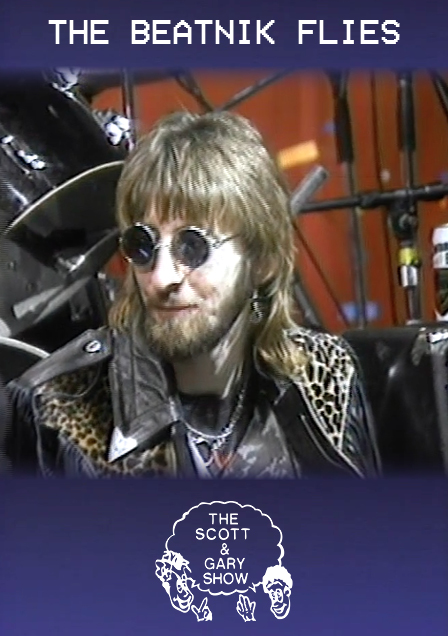 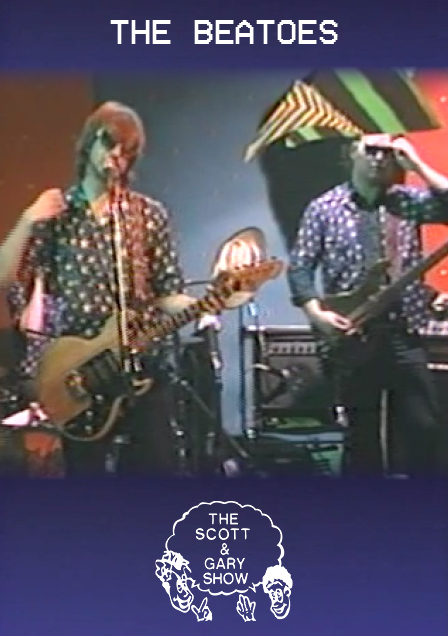 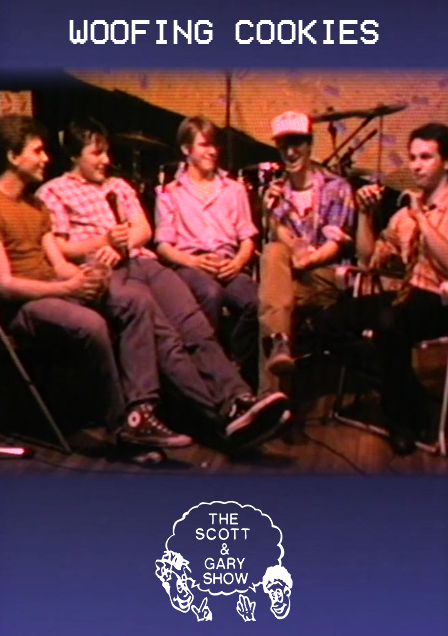 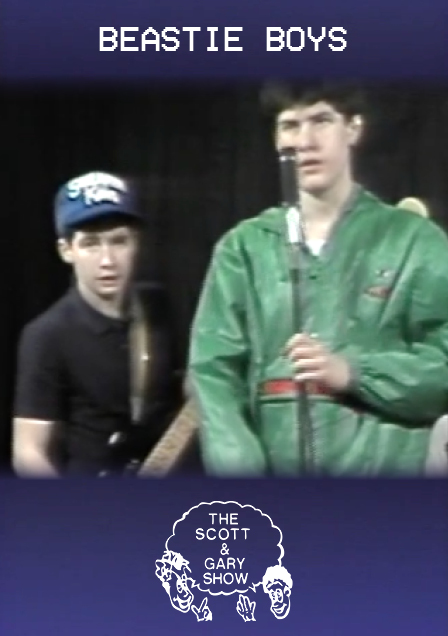 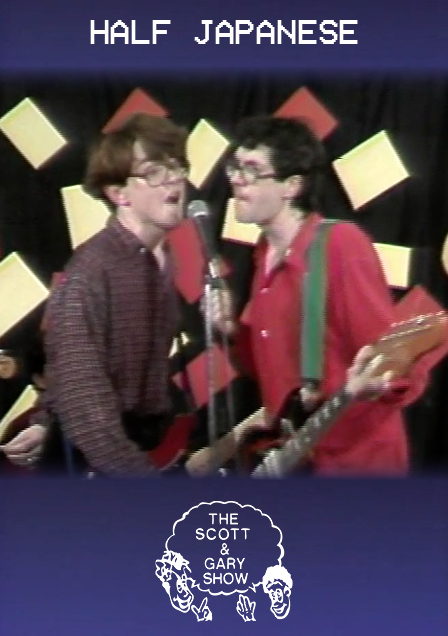 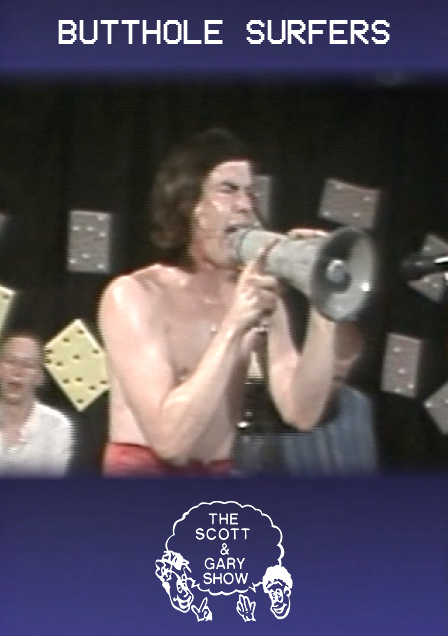 It was the Butthole’s first trip to the big city and Scott & Gary caught them in all their psychedelic desert drug haze glory. Following in the footsteps of fellow Texans the Thirteen...Read More 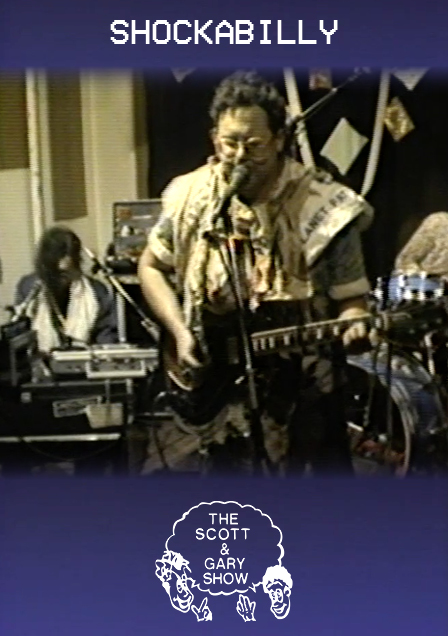 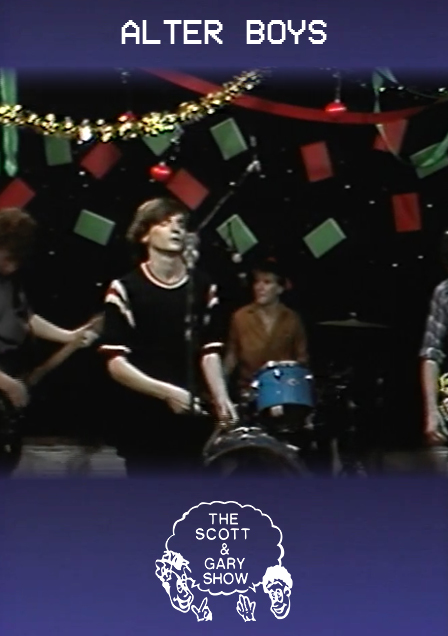 Come all ye Heathens to Scott & Gary's Christmas episode. Oh wait! It’s the kind of Alter Boy that believes thou shalt be pummeled with sonic intertwining guitars. On this episode Gar...Read More
Previous Next